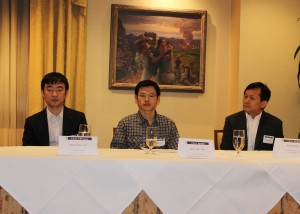 October, 5, 2010- An Insightful and Intriguing Speech about the Chinese Futures Industry 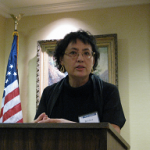 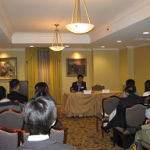 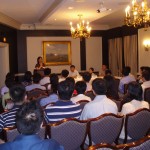 May 30, 2010 – The Current State, Development and Challenges of China’s Higher Education

CFAA successfully held its distinguished speakers series featuring Dr. Eugene Zheng, Managing Director of Asia Affairs at Chicago Board Options Exchange at the Union League Club of Chicago on March 25, 2010. With the stabilization of the global economy and the continuous growth from Asia and China, this event provided the audience with a good opportunity to learn from Dr. Zheng with his insights on the topic “The Financial Industry in China: the Present and the Future” in the post-crisis world and beyond the current economic downturn.(See more details here …) 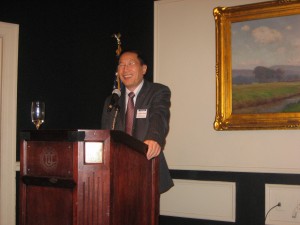 January 25, 2010 – CFAA President Vivian Lin gave a speech to the Asian Management Association at Northwestern University Kellogg School of Management on the topic of diversity in the American professional world